Skip to content
You are here:Home-Articles-Topics-Our Take-New to Medicare? Make sure you understand prescription drug coverage

New to Medicare? Make sure you understand prescription drug coverage

For those new to Medicare, how prescription drugs are covered is important. Yet the language we use can be confusing. This guide provides some important things to know about drug coverage for those on Medicare ahead of the annual election period, Oct. 15 to Dec. 7.

Prescription drug coverage is an important part of any health insurance plan. For those over 65 and enrolled in Medicare, to get drug coverage you must enroll in a plan from an insurance company approved by Medicare. 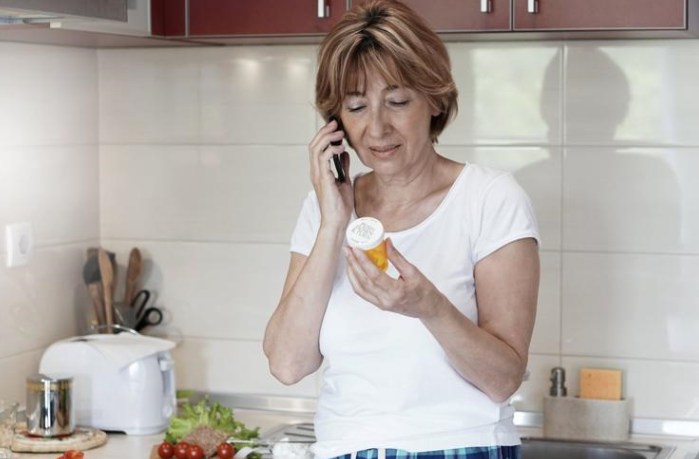 Medicare Part D plans each have a list of covered drugs, called a formulary. Each plan may also have preferred pharmacies where the copayments you pay for drugs are lower. To find out which plans cover drugs you are currently taking, medicare.gov has a plan finder.

Part D Plans also have out-of-pocket costs. For instance, there is a monthly premium, which varies from plan to plan. Private insurance plans also have the ability to set deductibles, copayment and coinsurance amounts. Each plan has to follow limits set by Medicare. 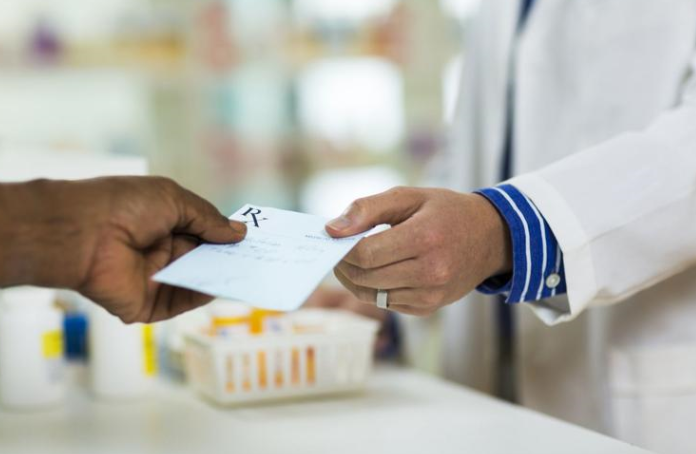 After the annual deductible has been met, you pay either a copayment (a set dollar amount) or coinsurance (a percentage of the cost of the drug). Once your total cost of drugs reaches the initial coverage maximum, you are in what is called the coverage gap. For 2019, the initial coverage maximum is $3,820. Your total cost of drugs includes the total amount you have paid for covered drugs plus what your insurance company has paid. It does not include the premium you pay. 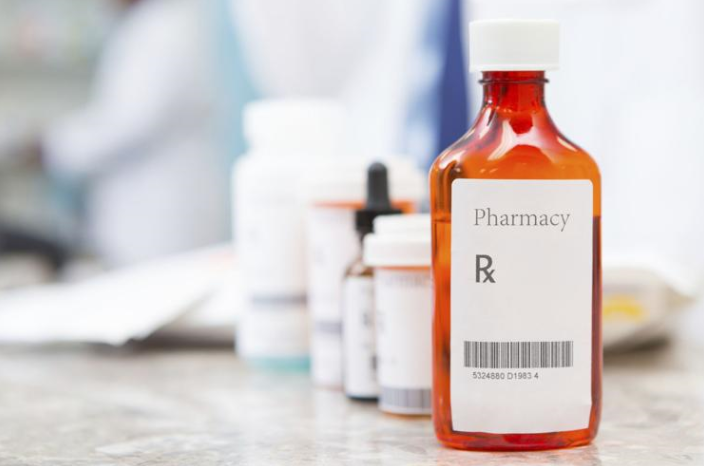 There is a coverage gap after you have met the initial coverage maximum dollar amount, but before catastrophic coverage kicks in. 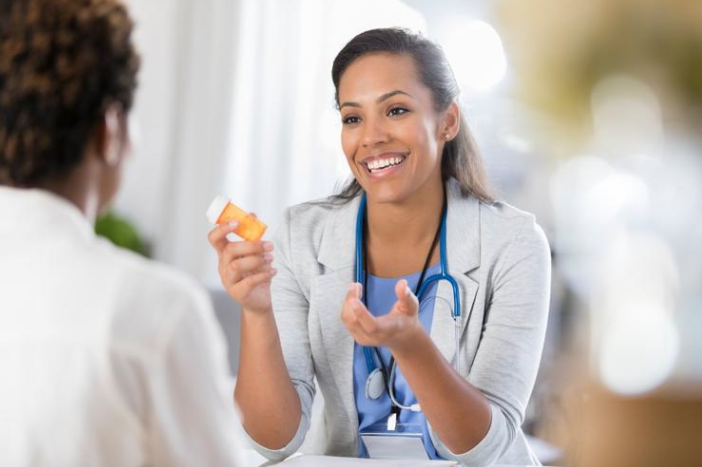 During catastrophic coverage, you pay either a copayment or a coinsurance for covered drugs, whichever is greater. These amounts are lower than during the initial coverage period and the coverage gap. For 2019, your copay would be $3.50 for generic drugs, $8.50 for all over covered drugs, or 5 percent coinsurance.

Each fall, Medicare Advantage and Prescription Drug plans have an annual election period (AEP) during which you can change plans. This year’s AEP starts Oct. 15 and runs through Dec. 7. For more information, visit medicare.gov. Additional information about Blue Cross and Blue Shield of Nebraska products can be found at medicare.nebraskablue.com.

About the Author: BCBSNE Writers