Skip to content
You are here:Home-Articles-Topics-Health and Wellness-Cancer struck and there was no way of knowing why

Cancer struck and there was no way of knowing why

The American Cancer Society estimates 10,320 Nebraskans will develop cancer this year. Most will be diagnosed with breast and lung cancer. People often ask, “Why me?”

Many cancers can be attributed to smoking or too much time in the sun. For the following three people, there was no way of knowing why. All they could do was deal with it. 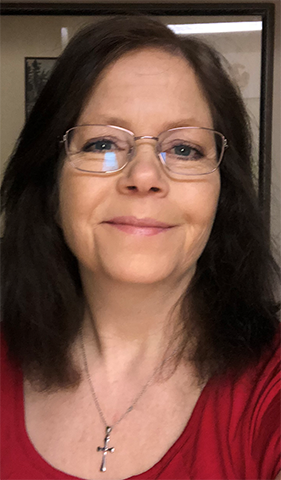 Carol Lee:
I was training for a marathon when I started to have stomach issues. After many tests, they found a mass on my kidney. Doctors told me there was a 95 percent chance that it was a fast growing cancer. I had the tumor removed and have been cancer free for eight years.

What’s changed: I moved back to Omaha to be closer to family because I know how precious time is. I have a great job and a great life. I’m so glad I got frustrated with my stomach and went to see the doctor. 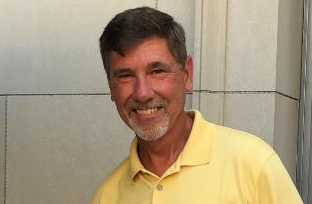 Mike Fye:
During my annual physical I told my doctor about a lump on my throat. He sent me for a biopsy and it came back malignant. Anytime you have cancer in your throat, it is automatically considered Stage 3. I had 39 radiation treatments and six weeks of chemotherapy. Everything tasted like cardboard during that time. The only thing that tasted good was Swanson Salisbury Steak TV dinners. I’ve been cancer free for 13 years and haven’t had one of those TV dinners since.

What’s changed: I’m back officiating both basketball and baseball. I think part of the successful outcome was that I maintained a positive attitude and was determined to beat it. 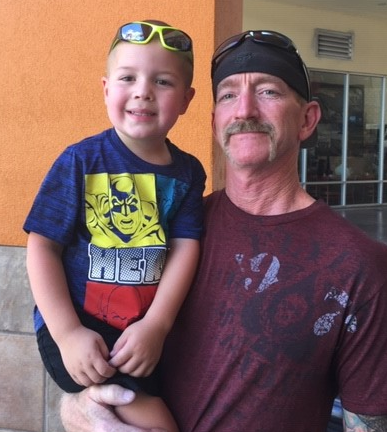 Christy Kofoed’s husband Steve:
My husband had never been sick a day in his life. Because of that I had to force him to get a colonoscopy. The test found a polyp and it was diagnosed as colon cancer. Fortunately, we caught it before the cancer spread to his other organs. He had surgery and recovered in two weeks and best of all, he didn’t need chemotherapy or radiation.

What’s changed: I’m so thankful. My husband is getting regular checkups now and is still cancer-free.

The American Cancer Society says the key to preventing cancer is to stay active, eat right and don’t smoke.

“The key is don’t delay when symptoms are present,” said Dr. Debra Esser, Blue Cross and Blue Shield of Nebraska’s chief medical officer. “Talk to your doctor and get your preventive checkups. Early diagnosis can mean a cure.”

As you can see from these three stories, getting help when something just doesn’t seem right and having regular checkups can make a difference, too.

About the Author: Marcia Cady

Marcia previously served as the media relations manager and managing editor of the newsroom at Blue Cross and Blue Shield of Nebraska. She is a former journalist and member of the Nebraska Chapter of the Public Relations Society of America, the Omaha Press Club and QUAD.